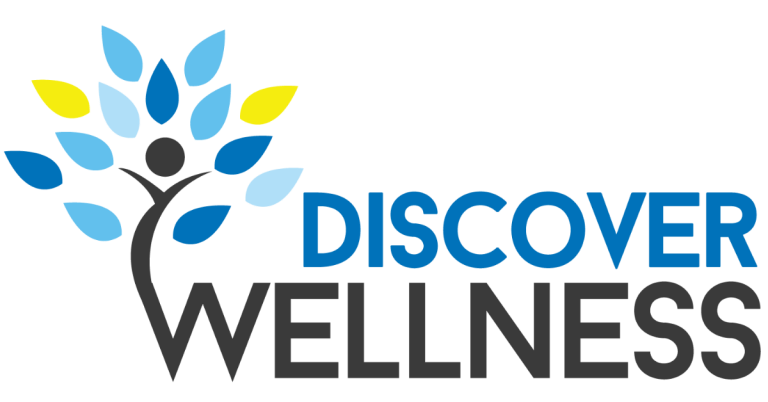 Organ Meat, the Superfood of Our Ancestors

Organ meat is the consumable organs of animals. These animals usually include cows, pigs, goats, and lamb. Organ meat is also referred to as offal. The term offal originates from it being called off fall 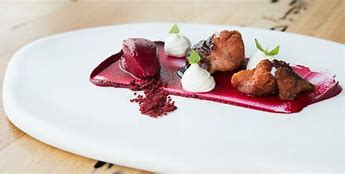 because it is what would fall off and remain from the butchering process.

In today’s society in America the idea of eating organs is often shunned. It can be considered a mark of low socioeconomic status and also many people are just disgusted by the idea of eating organs. However, in many other cultures the consumption of organs is commonplace. Then if you look back at our ancient ancestors eating the organs of animals was a given because the entire animal was always used. It was even thought to have medicinal properties in the ancient chinese, greeks, african tribes, and native american societies. And they may have been right because many supplements and medications used to help treat people contain animal organs.

Many nutrients are synthesized or stored in different organs of the body and thus the organ meats of animals are typically higher in iron, B vitamins, protein, alpha-lipoic acid, minerals (zinc, selenium, and magnesium), and fat soluble vitamins (vitamin D, vitamin K, vitamin A, and vitamin E) than their traditional meat counterparts.

The nutrient thiamine (vitamin B1) helps with the prevention of memory loss and plaque formation which are risk factors for Alzheimer’s disease. This nutrient is prevalent in liver.

Many people suffer from iron deficiency and do not even know it. Iron deficiency causes feelings of fatigue and lack of energy. By eating organ meat that is rich in iron, such as liver, spleen, or kidney, this can aid in replenishing iron levels and increasing energy levels in the process.

Riboflavin deficiency has been shown to be linked to esophageal cancer and riboflavin has also been shown to reduce the risk of developing lung and colorectal cancer. Riboflavin (vitamin B2) is a nutrient prevalent in liver and kidney.

High homocysteine is a risk factor for cardiovascular disease. Homocystiene is reduced by having adequate levels of vitamin B12 and folate (vitamin B9). These vitamins are found in high amounts in organ meats.

Zinc is an essential mineral for proper immune function. People with zinc deficiency are shown to be more susceptible to infection and illness. Organ meats such as liver, kidney, and heart are rich in zinc.

Compounds such as glucosamine and collagen support the production of joint cartilage to help maintain the joints. These nutrients have been shown to help reduce joint pain and inflammation. Bone marrow is rich in these nutrients.

Good source of protein, B vitamins, selenium, phosphorus, and zinc. Heart is also a rich source of CoQ10 which is an antioxidant that is important for heart health and cell growth. 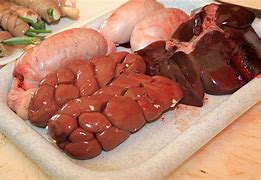 Good source of omega-3 fatty acid (DHA), sphingomyelin, phosphatidylserine, and brain-derived neurotrophic factor 1 which have been shown to support mood and cognition. Most commonly it is cow brain that is consumed.

Good source of vitamin A, vitamin K, B vitamins, phosphorus, copper, selenium, choline, and heme iron. Heme iron is the type of iron that is most readily absorbed.

Good source of protein, omega 3 fatty acids, selenium, B vitamins, and diamine oxidase (DAO). DAO is a nutrient that reduces the effects of histamines. Kidney is also known to have anti-inflammatory and immune boosting properties.

Good source of heme iron, B vitamins, vitamin C, selenium, protein, and unsaturated fats. This is one of the few organs that contains a substantial amount of vitamin C which is an antioxidant and aids the immune system.

Bone marrow, the sponge tissue in the center of bones, is a good source of collagen and conjugated linoleic acid. Bone marrow in our food system commonly comes from cows, lamb, caribou, and moose. Bone marrow has effects of promoting skin and joint health.

Thymus- has similar benefits as spleen.

Good source of B vitamins and zinc.

Good source of lung-specific building blocks, peptides, and enzymes. Historically, animal lung tissue has been used to aid those with lung conditions such as asthma, chronic cough, bronchitis, pneumonia, colds, and dust or fume inhalation.

A Scottish dish using the lung, liver, and heart of lamb or sheep with spices, onions, and suet (fat from around the animal’s kidney) cooked in the animal’s stomach. 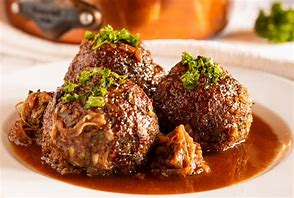 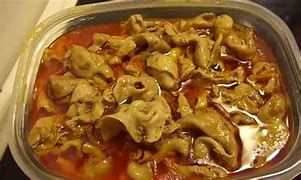 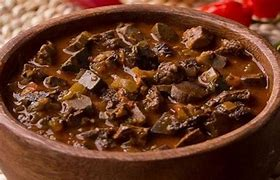 A Portuguese dish that has been popularized in Brazil and India that contains pig tongue, lungs, liver, and heart that is fried in lard with spices and then simmered in blood until there is a thick sauce. 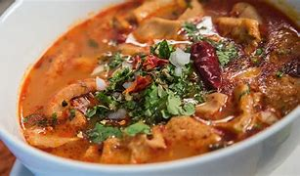 treated with alkali), chili, garlic, and spices that is stewed for hours.

A Kosher Jewish dish made by sauteing liver and onions and then grinding it with salt, 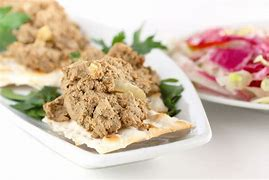 pepper, and a hard boiled egg. This is often eaten on matzah or rye bread. 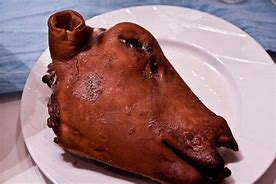 A Western Norwegian dish, traditionally eaten before Christmas, made from sheep’s head.

A British dish made from the brain of cow, pig, or sheep. 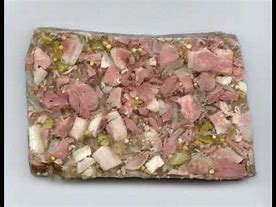 A German dish containing a sausage filled with cooked or 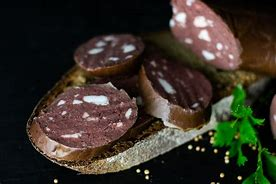 Organ meats contain high levels of purine which is linked to the progression of joint damage for those with gout. Therefore those suffering from gout should avoid organ meat consumption.

Those who have hemochromatosis should avoid the consumption of organ meats rich in iron such as liver, spleen, and blood to avoid worsening their iron overload.

The quality of the organ meat is important. Many animals are force-fed and treated with harsh chemicals and growth hormones which have negatively impacted the animal’s organ health making their organ meat unappealing and unhealthy. To ensure high quality organ meat consider the following. Does the meat come from a geographic region free from pollution? Is it pasture raised, grass-fed, and grass-finished? Is it hormon, pesticide, and GMO free? Has it been defatted? (organs have greater health benefits when they have not been defatted)

In Britain in 1996 mad cow disease had gotten into the food supply. The cow’s brain, which was eaten as head cheese, was infected with mad cow disease and caused physiological effects such as anxiety, depression, and difficulty walking.

Where to Buy Organ Meat